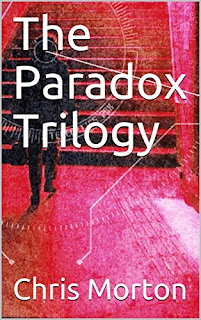 The Paradox Trilogy (2021)
All three Paradox novellas, together in one volume.
There's no record of any such occurance ever taking place. Superstitions tell us it can't. That it would mean the end of the universe. A rip in the space-time continuum. That it would be too much for reality itself to handle. But it must have happened somewhere, some time. Since travelling back became possible, there must have been instances ... but as I stood there watching me and our eyes suddenly met, it was like a thunderous bolt had hit me for six. 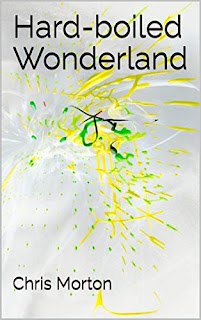 In a world of virtual utopia, a lemon tree supervisor gazes at the stars, dreaming of adventure. Then one day his request for a transfer is accepted. Becoming a test pilot on space station Atlantis, it appears the Gods have been looking on him kindly. But all is not it seems upon the station and soon our hero must ask himself the true reason for his selection. 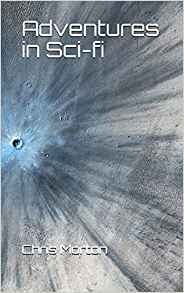 Adventures in Sci-fi (2019)
From a cryogenic surgery to a two man mission to Mercury. An astronomer's search for immortality and a super-villain's encounter with his long-forgotten arch nemesis. Off-world battles, illegal time travel, a young girl agreeing to become a test subject for nanobots. From hard-boiled melodrama to full scale Mecha war - tales of human spirit, inevitable fate and loss that will take you to the extremes of space and time, yet are grounded firmly in the grit of true experience. 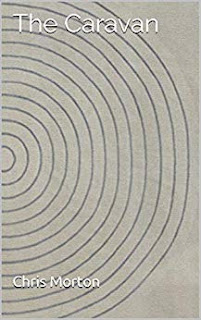 
There was that fresh early morning feel outside the van. The wet grass scuffed under our ankles. I took her hand and led the way, even though I had no idea where we were going.
“You ever think about aliens?” she asked.
“Can’t say that I do.”
“If I were an alien, I’d land here … or somewhere like here.”
“Yeah, it is pretty beautiful,” I offered, scanning the expanse of farmers fields around us, deciding she most likely lived in the village so taking the path through the wood and not asking for directions just yet would be the cooler thing to do.
“But it’s not only that,” she continued, staring ahead as she talked. “It’s not just the beauty. It’s everything. Everything!” Letting go of my hand, she twirled theatrically, smiled, then grabbed my arms and stared right at me. She felt warm, sexy and wild: it was difficult to know if she were serious or making fun.